A researcher in drought-ridden California tries to better account for the ways we use water. 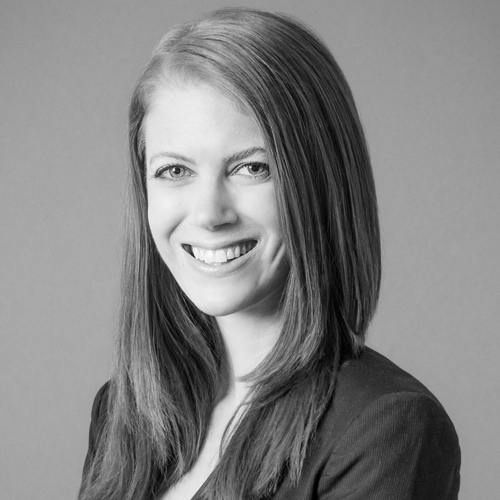 Dr. Kelly Twomey Sanders is an assistant professor in the University of Southern California’s Sonny Astani Department of Civil and Environmental Engineering. Her research aims to ease tensions between human and natural systems through technical, regulatory, and market intervention, with particular emphasis on reducing the environmental impacts of providing energy and water services. She has authored more than two dozen publications and has given dozens of invited talks on topics at the intersection of engineering, science, and policy. In 2012, Sanders was recognized in Forbes’s “30 under 30” list for her contributions to the energy field. Her research has been featured in media outlets such as Forbes, the Washington Post, the Huffington Post, Bloomberg, and Scientific American. Sanders earned her master’s degree and PhD from the University of Texas at Austin’s departments of mechanical engineering and civil, architectural, and environmental engineering, respectively.