Robots at Work: What Precision Grasping Will Mean for Industry

Ken Goldberg discusses Dex-Net, the most dexterous robot to date. 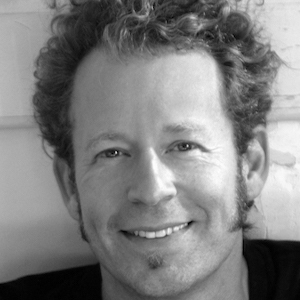 Ken Goldberg is an artist, inventor, and UC Berkeley professor. He is chair of the Industrial Engineering and Operations Research Department, with secondary appointments in EECS, art practice, the School of Information, and radiation oncology at the UCSF Medical School. Ken is director of the CITRIS “People and Robots” Initiative and the UC Berkeley Autolab, where he and his students pursue research in geometric algorithms and machine learning for robotics and automation in surgery, manufacturing, and other applications. Despite agonizingly slow progress, he persists in trying to make robots less clumsy. He has over 250 peer-reviewed publications and eight U.S. patents. He cofounded and served as editor in chief of IEEE Transactions on Automation Science and Engineering. Ken’s artwork has appeared in 70 exhibits, including the Whitney Biennial, and films he has co-written have been selected for Sundance and nominated for an Emmy Award. Ken was awarded the NSF Presidential Faculty Fellowship by President Bill Clinton in 1995, elected an IEEE Fellow in 2005, and selected by the IEEE Robotics and Automation Society for the George Saridis Leadership Award in 2016.