She developed a simple reactor to turn carbon dioxide into useful chemicals. 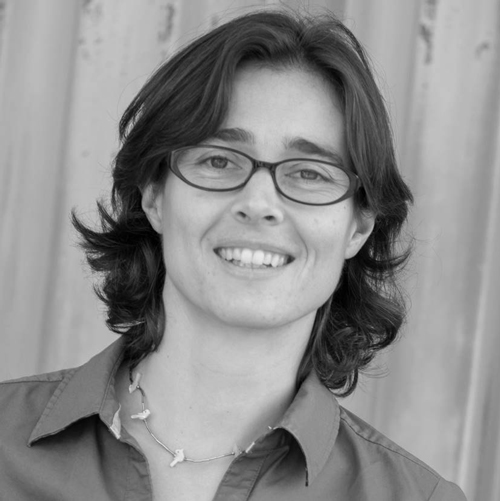 Dr. Kendra Kuhl has committed the last eight years to studying the conversion of carbon dioxide into higher-value chemicals and fuels, a technology with the potential to greatly reduce greenhouse-gas emissions. In 2006 Kendra entered the PhD program at Stanford University, where her research laid the groundwork for discovery of catalysts used in carbon dioxide conversion. After graduating in 2013, Kendra continued her research as a postdoctoral fellow at SLAC National Accelerator Laboratory. Her work there on changing the catalyst morphology demonstrated that it is possible to increase the energy efficiency and selectivity of the reaction, two key improvements. These discoveries led to the founding of Opus 12, a startup company focused on commercializing technology for carbon dioxide conversion.