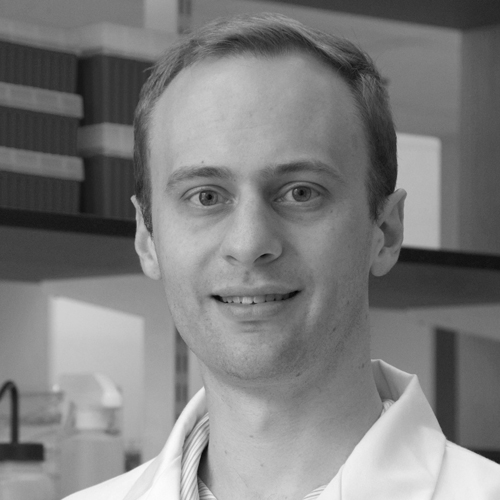 Kevin Esvelt is an assistant professor of the MIT Media Lab, where he leads the Sculpting Evolution Group. An evolutionary engineer, Esvelt received his Ph.D. from Harvard University in 2010 for inventing a synthetic microbial ecosystem for rapidly evolving useful biomolecules. He helped pioneer the development CRISPR genome engineering and regulation. The first to identify the potential for CRISPR-based gene drives to alter wild populations of many different organisms, Esvelt is an outspoken advocate of open science to accelerate progress and improve safety. In addition to collaborations aiming to use it to eradicate malaria and schistosomiasis, the Sculpting Evolution Group is pioneering a community-guided effort to prevent Lyme and other tick-borne diseases by altering white-footed mice, the primary reservoir. Other projects seek to direct the evolution of molecules and microbes, to predict the behavior of gene-drive systems, and to prevent animal suffering.