Lamborghini “Terzo Millennio,” a concept for the “super sports car” of the future, Powered by Lamborghini

Lamborghini has defined a vision for its future products and then set the path to realize this vision. The “Terzo Millennio” is a summary of the challenges to be overcome to make a Lamborghini Elettrica. The first two steps, focused on the development of innovative energy storage systems and multifunctional materials for the vehicle’s body, will be discussed here. Lamborghini has partnered with the MIT Dinca Research Lab in the chemistry department and the MIT Laboratory for Manufacturing and Productivity in the department of mechanical engineering. 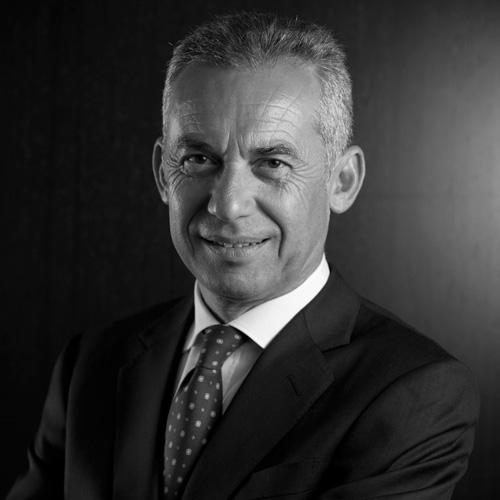 Maurizio Reggiani began his career at Maserati, where he was in charge of engine construction and assembly from 1982 to 1987. From 1987 to 1995 he was in charge of engine and transmission at Bugatti. He joined Automobili Lamborghini in 1998 as project leader for the Murciélago and served in that capacity until 2001, when he became head of powertrain. Since July 2006 he has been chief technical officer. He has also taken over the direction of the Centro Stile Lamborghini and of Squadra Corse, the motorsport division of Lamborghini. 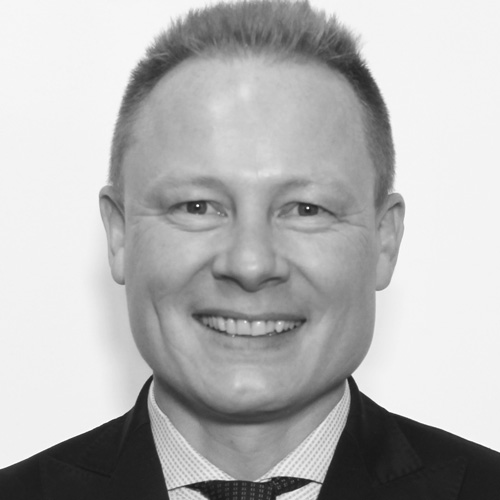 Mitja Borkert has been director of Lamborghini’s Centro Stile since April 2016, responsible for design of future Lamborghini models and coordination of the design team. A native of Germany, he attended the Design University of Pforzheim, where he graduated in Transportation Design. In 1999 he began work at Style Porsche, holding various positions until 2014, when he was appointed director of exterior design. He contributed to the development of several Porsche models (Panamera Sport Turismo, Porsche Boxster 987FL, Cayenne, Macan, MissionE). The first result of his work at Lamborghini is the design of the new generation of the Super Trofeo EVO.