The Future of Transportation

Autonomous vehicles will change the way we get around town, but they will also transform the shipping industry. Hear from the companies at the heart of automating vehicles, from cars to big rigs. 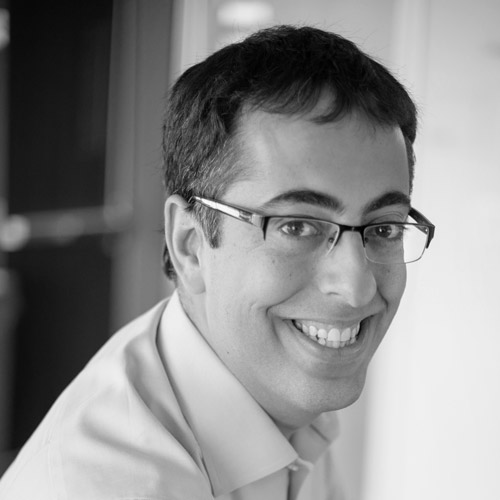 Lior Ron, cofounder and president of Otto, has been at the helm of some of the most exciting technological developments of the past decade. He began his career as the CTO for Israeli Army Intelligence before joining Google in 2007. There he became the product lead for Google Maps, helping to scale the business from 10 million to one billion users and to launch products including My Maps, Google Map Maker, and Google Local. After Google acquired Motorola in 2011, Lior was the first Googler recruited to transform Motorola products, launching the award-winning Moto X and Moto 360 product lines. Before leaving Google in late 2015, Lior served as an advisor to Alphabet. He has a BS and MS from Technion and an MBA from Stanford.

Breakthrough Technologies
These are technologies you need to know about right now.