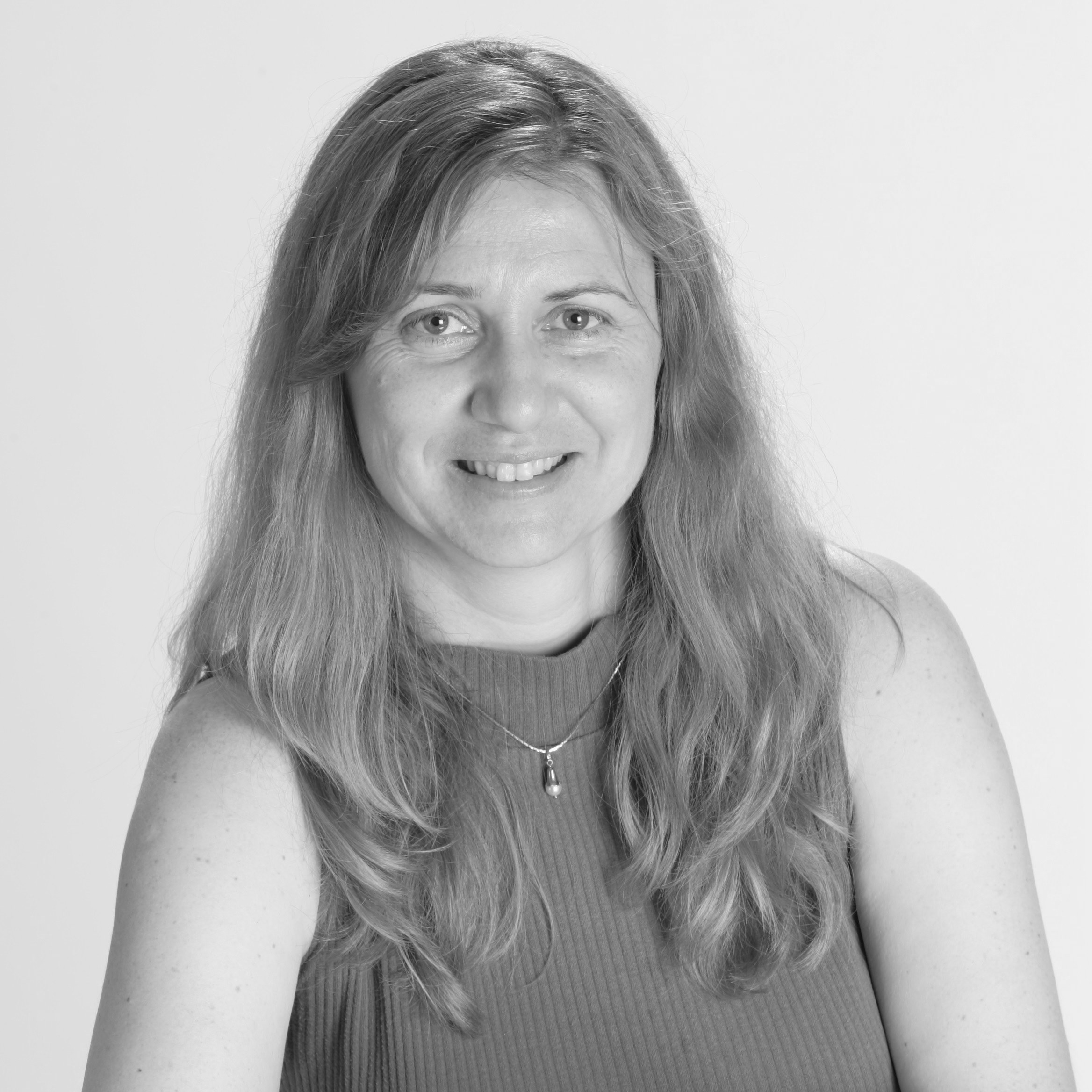 Maja Matarić is Chan Soon-Shiong Professor of Computer Science, Neuroscience, and Pediatrics at the University of Southern California, founding director of the USC Robotics and Autonomous Systems Center (RASC), co-director of the USC Robotics Research Lab, and Vice Dean for Research in the USC Viterbi School of Engineering. Her Interaction Lab's research into socially assistive robotics is aimed at endowing robots with the ability to help people through individual non-contact assistance in convalescence, rehabilitation, training, and education. Her research is currently developing robot-assisted therapies for children with autism spectrum disorders, survivors of stroke and traumatic brain injury, and individuals with Alzheimer's disease and other forms of dementia. She received her PhD in computer science and artificial intelligence from MIT in 1994, her MS in computer science from MIT in 1990, and her BS in computer science from the University of Kansas in 1987.