Capturing Our Imagination: The Evolution of Brain-Machine Interfaces 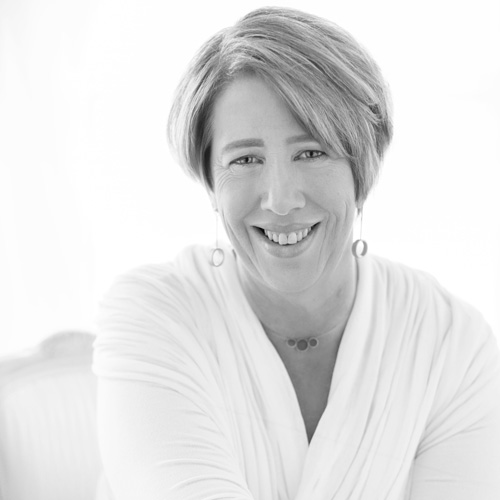 Dr. Mary Lou Jepsen is the founder of Openwater, whose goal is a wearable with MRI-plus resolution that can enable telepathy as well as drastically transform diagnostic costs for health care. Previously she was an engineering executive at Facebook, Oculus, Google[x], and Intel. In addition, Mary Lou has founded four startups, including One Laptop per Child, where she was CTO and chief architect and delivered the $100 laptop to mass production. Her startup CEO experience includes a stint at the world’s only fabless display screen company, which was based in Taipei. She has been a professor at both MITs: RMIT in Australia and MIT in Cambridge. She is an inventor on well over 100 published or issued patents and has shipped billions of dollars’ worth of consumer electronics on the hairy edge of what the physics will do. She has been recognized with many awards, including Time magazine’s “Time 100” as one of the 100 most influential people in the world, and as a CNN top 10 thinker.