An augmented-reality dreamer tries to turn his vision into a business. 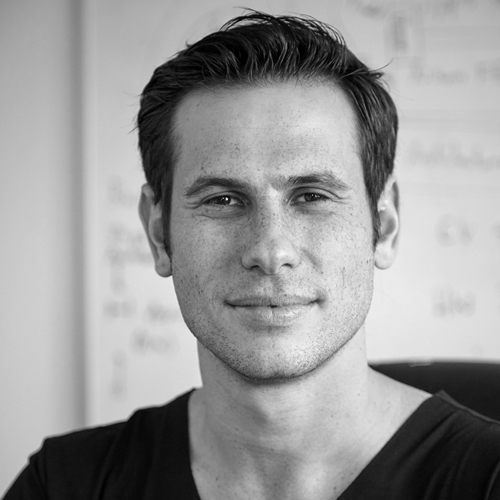 Meron Gribetz studied computer science and neuroscience at Columbia University, where he became convinced that the only way to unlock the true potential of technology is to replace the mouse, keyboard, and even touch screen with a new interface that removes the barriers between our tools and our minds. In 2012 he built his first prototype of an augmented-reality headset with an oven-heated knife, a hot glue gun, and the best components he could get his hands on. Just a year later, Meta entered the marketplace with the first see-through glasses that allowed wearers to move and manipulate 3-D content—or holograms—using natural, intuitive hand gestures. Meron introduced Meta 2, a development kit designed to build a new generation of “natural machines,” to a standing ovation at TED 2016. Under his leadership, Meta has quickly established itself as the pioneering leader in augmented reality, partnering with forward-thinking organizations and academics around the globe to create mind-blowing applications. Meron has been named to Forbes’s 30 Under 30 Technology list and Wired’s list of 25 Geniuses Who Are Creating the Future of Business.