MIT Work of the Future: Perspectives from Business and Economics

David Mindell, Karen Mills and Robert Solow discuss what we can learn from past examples of massive disruption in the workforce. Which lessons apply today, and where might we be in uncharted territory. 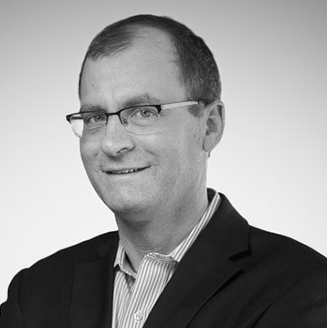 David Mindell, Chair, MIT Task Force on the Work of the Future

David is a professor of aeronautics and astronautics at MIT, the Dibner Professor of the History of Engineering and Manufacturing, and chair of the MIT Task Force on the Work of the Future. An expert on the myriad relationships between people and autonomous robots, he has participated in more than 25 oceanographic expeditions and developed and licensed spread-spectrum sonar technologies for undersea navigation. He is the author of five books, including Our Robots, Ourselves: Robotics and the Myths of Autonomy (2015) and Digital Apollo: Human and Machine in Spaceflight (2008). David has a BS in electrical engineering from Yale, a BA in literature from Yale, and a PhD in the history of technology from MIT. 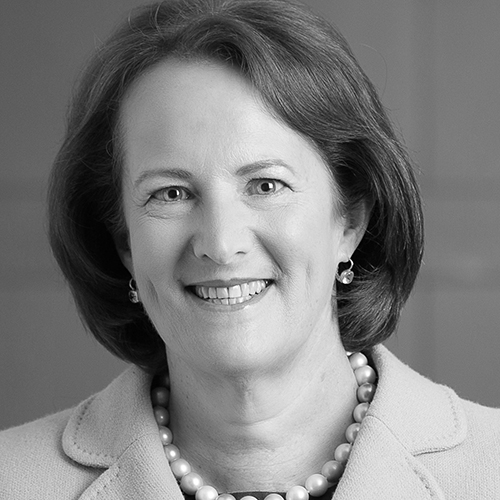 Karen Gordon Mills is a senior fellow at the Harvard Business School and an authority on US competitiveness, small business, and innovation. She was a member of President Barack Obama's cabinet, serving as administrator of the US Small Business Administration from 2009 to 2013. She is a leading expert on the growth, disruption, and impact of fintech and its implications for regulation, customer experience ,and artificial intelligence. Karen has been recognized for her work on regional innovation clusters as a strategy for driving job creation and productivity at a time of increased global economic transition, and her recent research with Mercedes Delgado of the MIT Sloan School of Management proposed a new categorization of the nation’s supply-chain industries and their critical role in innovation and economic performance. She also contributed to the US Competitiveness Project’s report, The Challenge of Shared Prosperity (2015). 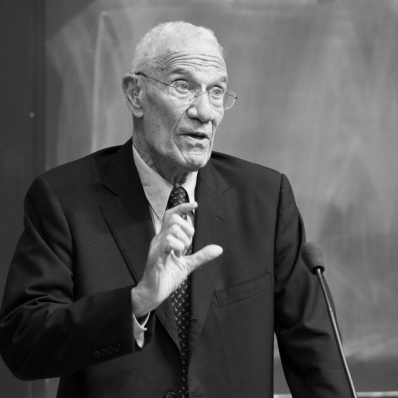 Robert Solow is an MIT Institute Professor emeritus and one of the world’s leading economic theorists. In addition to having received honorary degrees from 20 international universities, Professor Solow is the recipient of the Nobel Memorial Prize in Economic Science for his contributions to the theory of capital and economic growth. Professor Solow’s government service includes positions as senior economist for the Council of Economic Advisers and member of the President’s Commission on Income Maintenance.