Nabiha Saklayen discusses how she developed a way to edit genes with cheap lasers. 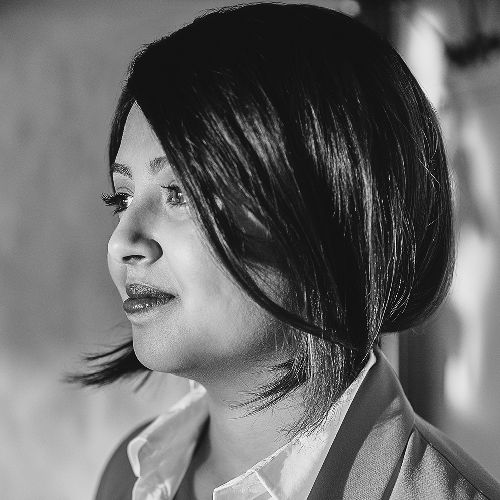 Dr. Nabiha Saklayen is CEO and cofounder at Cellino Biotech, a venture-backed cell engineering company based in Cambridge, Massachusetts. Nabiha holds a PhD in physics from Harvard University and is an expert on convergent technologies that sit at the interface of physics, biology, and engineering.