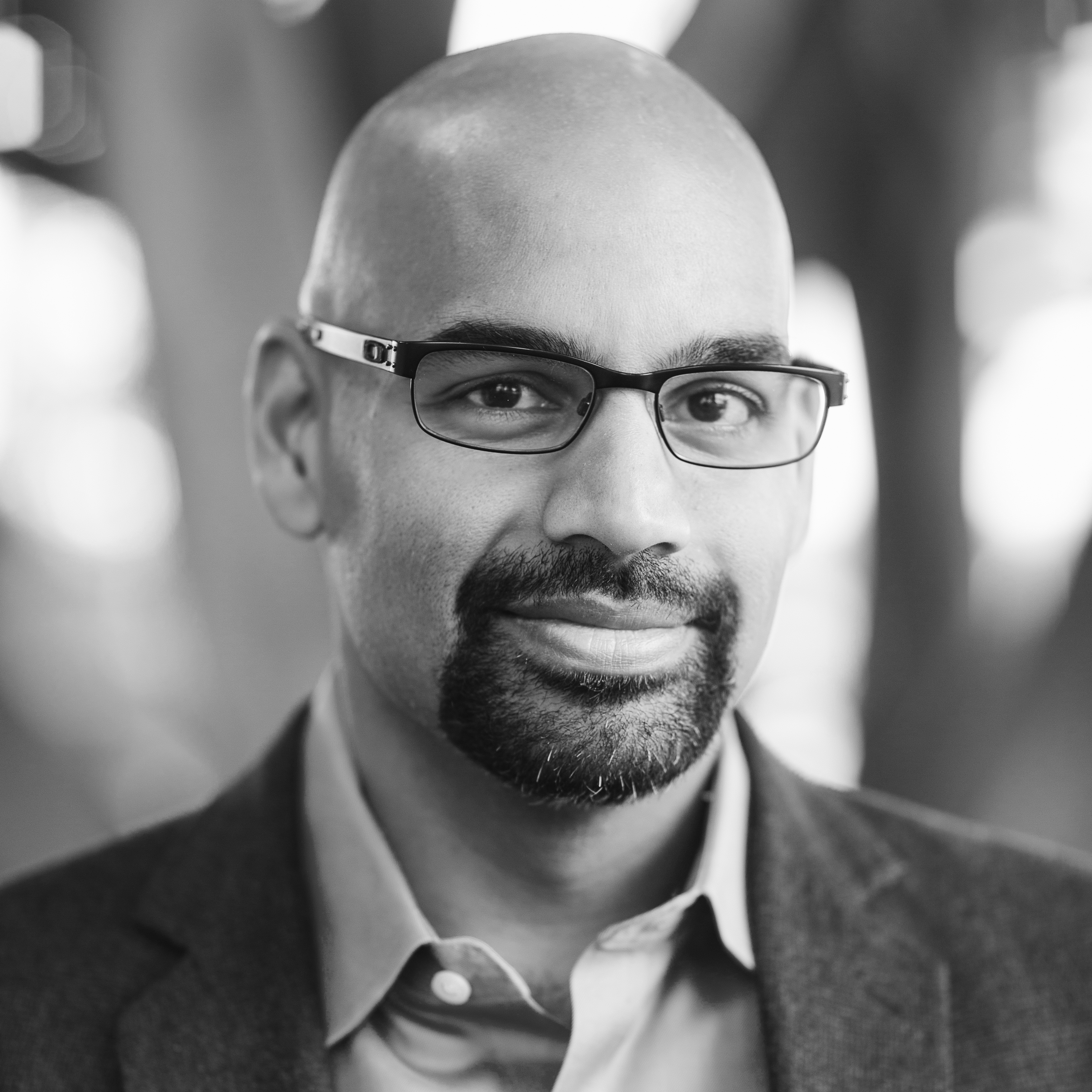 Naveen Rao, CEO of Nervana, is working to bring together engineering disciplines and neural computational paradigms to advance the state of the art and make machines smarter. Naveen’s fascination with computation in synthetic and neural systems began around age nine, when he began learning about circuits that store information, along with some AI themes prevalent in sci-fi at the time. He went on to study electrical engineering and computer science at Duke, but he continued to stay in touch with biology by modeling neuromorphic circuits as a senior project. After studying computer architecture at Stanford, Naveen spent the next 10 years designing novel processors at Sun Microsystems and TeraGen as well as specialized chips for wireless DSP at Caly Networks, video content delivery at Kealia, and video compression at W&W Communications. Naveen then pursued a PhD in Nneuroscience from Brown University. After a stint in finance doing algorithmic trading optimization at ITG, he most recently was part of Qualcomm’s neuromorphic research group.