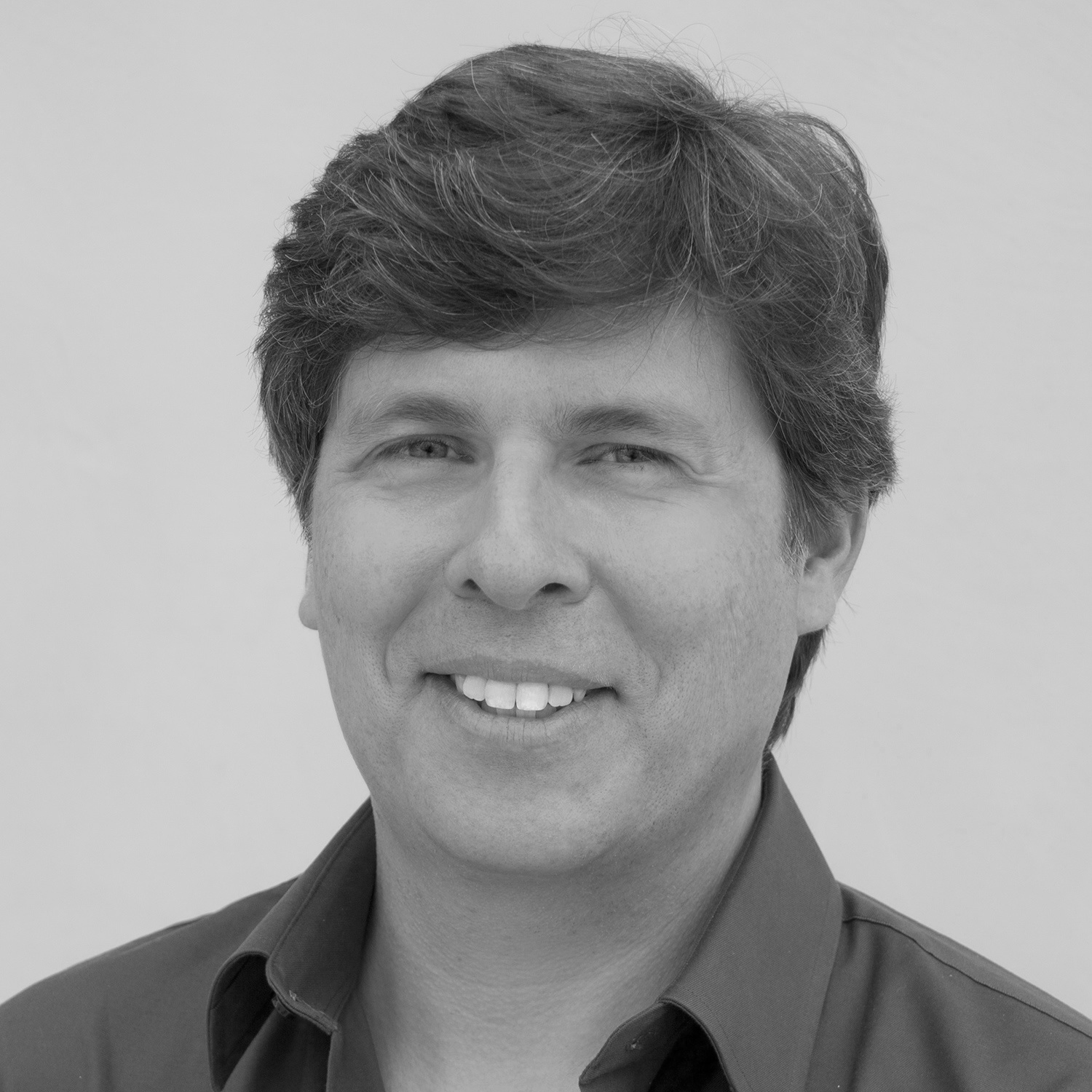 Dr. Oren Etzioni is chief executive officer of the Allen Institute for Artificial Intelligence. He has been a professor at the University of Washington’s computer science department since 1991. He is also the founder or cofounder of several companies, including Farecast (sold to Microsoft in 2008) and Decide (sold to eBay in 2013), and the author of over 100 technical papers that have garnered over 23,000 citations. The goal of Oren’s research is to solve fundamental problems in AI, particularly the automatic learning of knowledge from text. Oren received his PhD from Carnegie Mellon University in 1991 and his BA from Harvard in 1986.