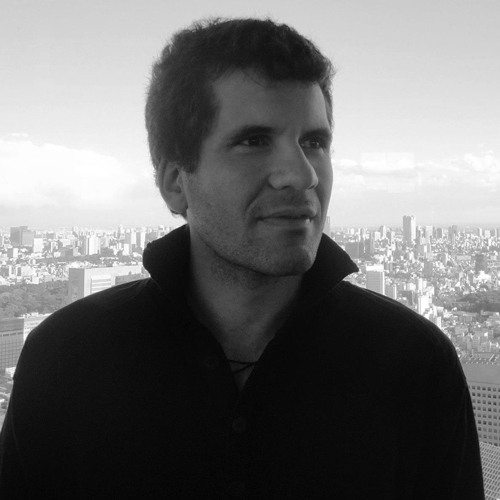 Oriol Vinyals is a staff research scientist at Google DeepMind, working in deep learning. Before joining DeepMind, Oriol was part of the Google Brain team. He holds a PhD in EECS from the University of California, Berkeley, and a master’s degree from the University of California, San Diego. He is a recipient of the 2011 Microsoft Research PhD Fellowship. He was an early figure in the new deep-learning wave at Berkeley, and in his thesis he focused on non-convex optimization and recurrent neural networks. At Google DeepMind he continues working in his areas of interest, which include artificial intelligence with particular emphasis on machine learning, language, and vision.