The Future of Cloud Computing in our Connected, Distributed World

Growing volumes of data, smarter edge devices, and new, diverse workloads are causing demand for computing to grow at phenomenal rates. How do you respond to the current opportunities, exponentially increasing compute capacity at a fixed cost? In what ways are hardware and software converging? And what are the innovations and trends on the horizon that will shape the future computing landscape? Watch to see MIT Technology Review Executive Editor Michael Reilly and Parthasarathy Ranganathan, Distinguished Engineer at Google, delve deep into this conversation. 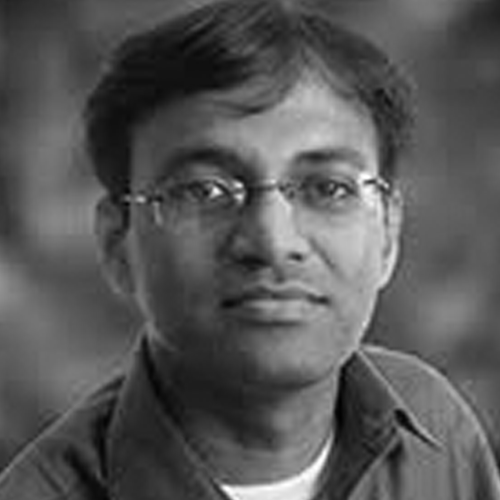 Partha Ranganathan is currently a Google distinguished engineer and technical lead for platforms and datacenters designing their systems at scale. Before this, he was a HP Fellow and Chief Technologist at Hewlett Packard Labs, where he led their research on systems and datacenters. Partha has worked on several interdisciplinary systems projects with broad impact, including widely-used innovations in energy-aware user interfaces, heterogeneous multi-cores, power-efficient servers, and disaggregated and data-centric data centers. He has published extensively and is a co-inventor on more than 100 patents. He is also a Fellow of the IEEE and ACM.