A Blockchain Entrepreneurs Guide to the Evolving Legal Galaxy

Patrick Murck in conversation about the evolving legal considerations for the token economy. 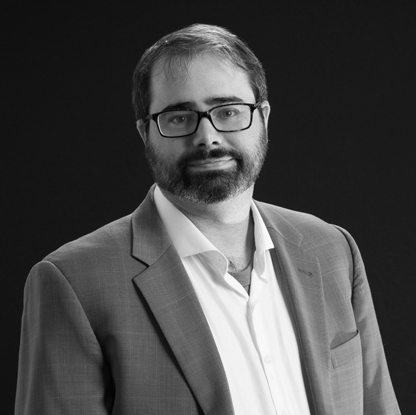 Patrick is a lawyer and expert on Bitcoin and blockchain-based technologies. He will conduct research into the law and policy implications of Bitcoin, distributed ledgers, and smart contracts.

Previously Patrick was a cofounder of the Bitcoin Foundation, where he served at times as general counsel and executive director. He has engaged regulators and policymakers in the US and Europe on Bitcoin and the emerging digital economy. He was named among America’s 50 Outstanding General Counsel for 2014 by the National Law Journal.

Patrick also serves as president of the board of directors for the BitGive Foundation, a nonprofit organization focused on charitable giving and social impact using Bitcoin.