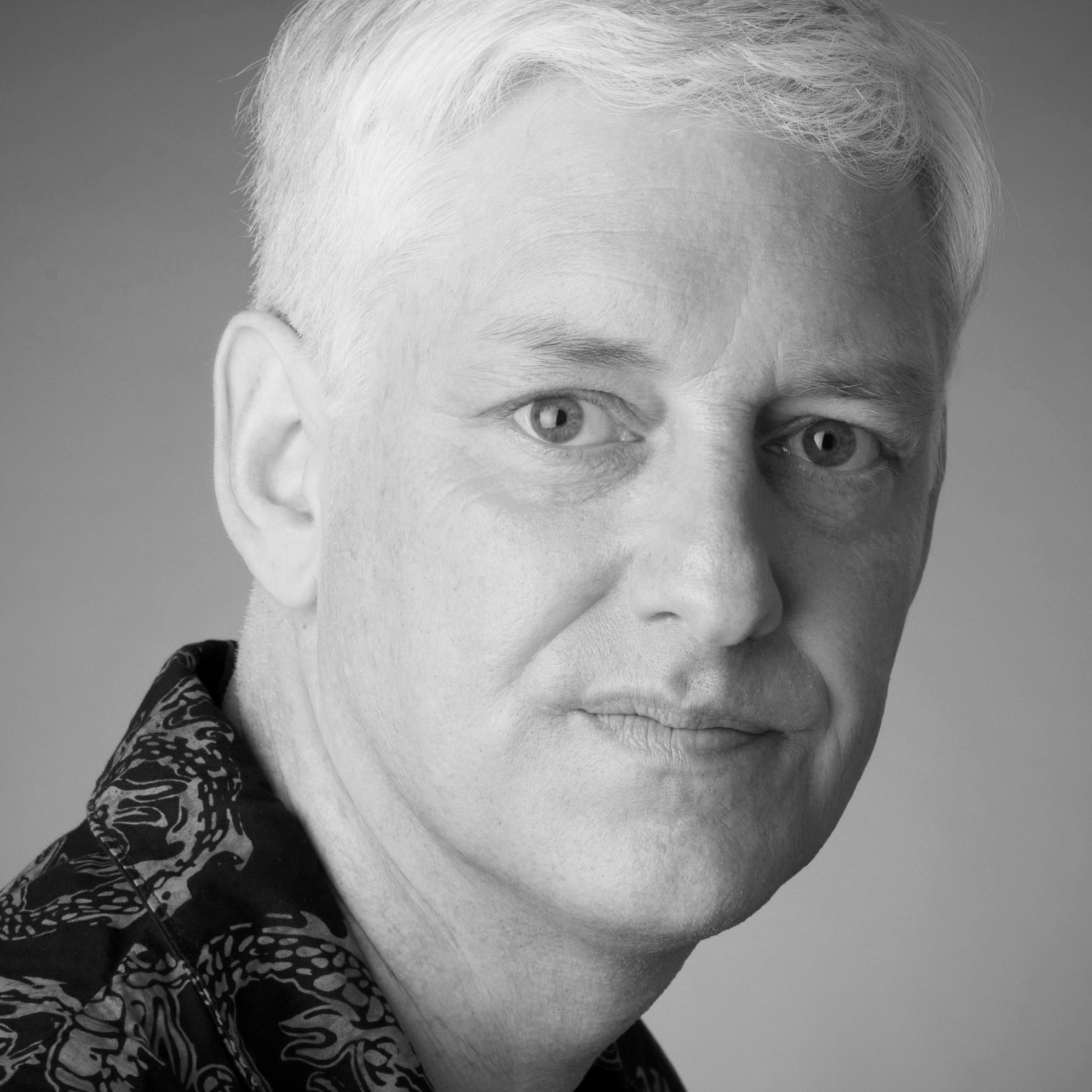 Peter Norvig is a director of research at Google. Previously he was head of Google’s core search algorithms group and of NASA Ames’s Computational Sciences Division, making him NASA’s senior computer scientist. He received the NASA Exceptional Achievement Award in 2001. He has taught at the University of Southern California and the University of California, Berkeley, from which he received a PhD in 1986 and the distinguished alumni award in 2006. He is coauthor of Artificial Intelligence: A Modern Approach, the leading textbook in the field. He is a fellow of the AAAI, ACM, California Academy of Science, and American Academy of Arts and Sciences.