Advancing Women in AI from Research to Market

Why is the role of women in the continued evolution of AI technologies critical to the successful adoption of AI? This session addresses ways to increase the role of women in the advancement of fundamental and applied research in artificial intelligence technologies and introduces best practices to help girls and women gain an expanded foothold in AI research, implementation, and integration across industries. 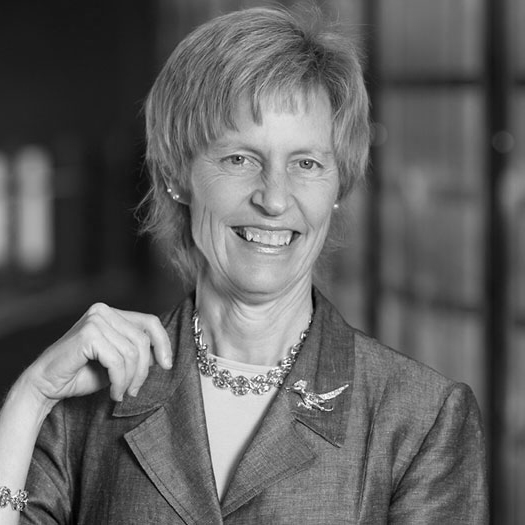 Susan M. Armstrong started at Qualcomm working on Globalstar and then early CDMA base station projects. She was a pioneer in bringing internet protocols to the cellular industry, resulting in the first web surfing on a cellular phone in 1997, Qualcomm’s commercialization of internet access in 1998, and enabling what we now know as the smartphone. Since then she has held various leadership positions: first responsible for the development and commercialization of the software that drives Qualcomm's chipsets; and then as the head of worldwide Customer Engineering, the group who integrates and commercializes the company’s products in phones and other wireless devices. In addition to her work on Qualcomm's inventions and new technologies, she has worked extensively with base station makers, carriers, and phone and device makers in the US, Asia, and Europe to bring those technologies to market. 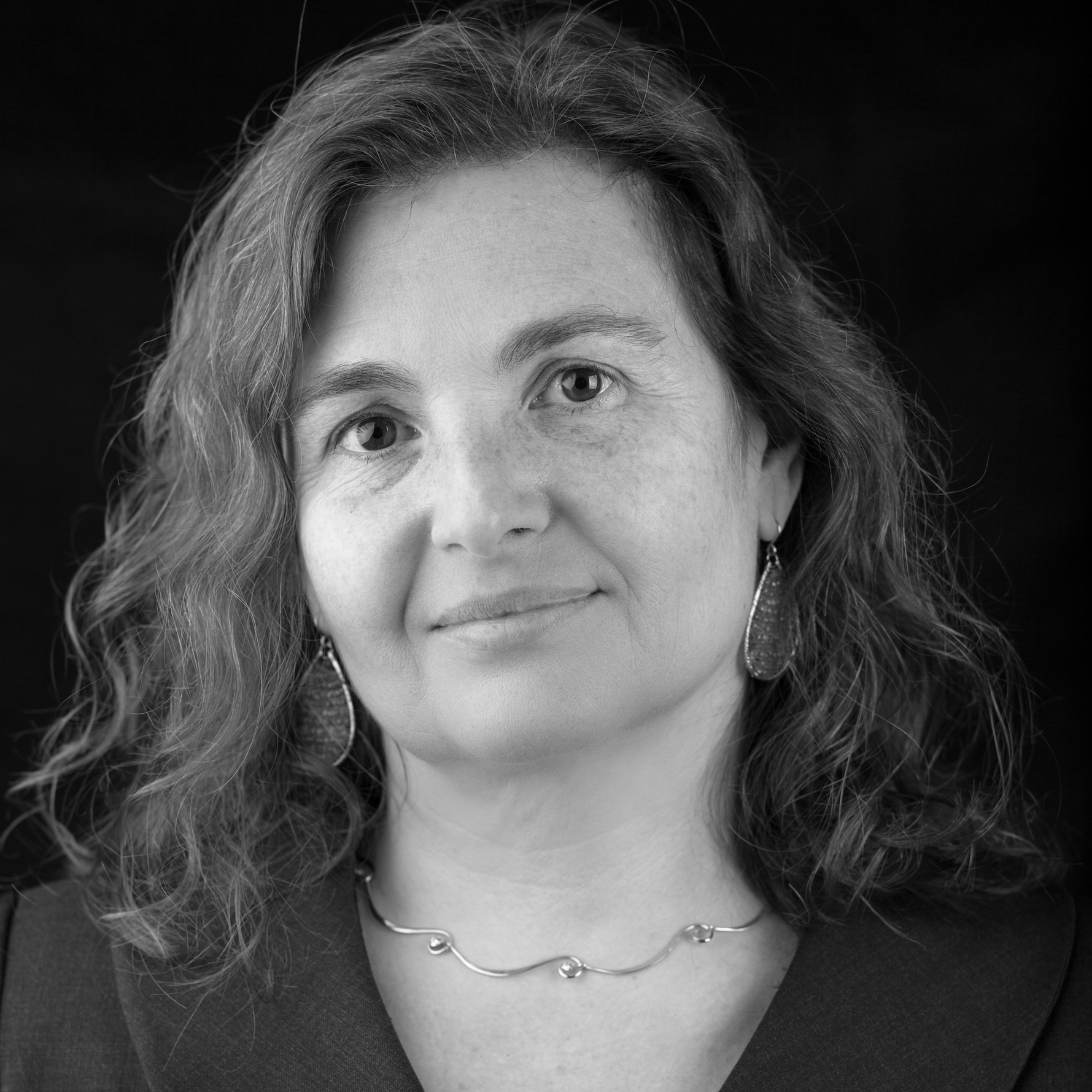 Daniela Rus is the Andrew (1956) and Erna Viterbi Professor of Electrical Engineering and Computer Science; Director of the Computer Science and Artificial Intelligence Laboratory (CSAIL); and Deputy Dean of Research for Schwarzman College of Computing at MIT. Rus’s research interests are in robotics, artificial intelligence, and data science.

The focus of her work is developing the science and engineering of autonomy toward the long-term objective of enabling a future with machines pervasively integrated into the fabric of life, supporting people with cognitive and physical tasks. Her research addresses some of the gaps between where robots are today and the promise of pervasive robots: increasing the ability of machines to reason, learn, and adapt to complex tasks in human-centered environments; developing intuitive interfaces between robots and people; and creating the tools for designing and fabricating new robots quickly and efficiently. The applications of this work are broad and include transportation, manufacturing, agriculture, construction, monitoring the environment, underwater exploration, smart cities, medicine, and in-home tasks such as cooking.

Rus serves as the Associate Director of MIT’s Quest for Intelligence Core and as Director of the Toyota-CSAIL Joint Research Center, whose focus is the advancement of AI research and its applications to intelligent vehicles. She is a member of the Toyota Research Institute advisory board.
Rus is a Class of 2002 MacArthur Fellow; a fellow of ACM, AAAI and IEEE; and a member of the National Academy of Engineering and the American Academy of Arts and Sciences. She is the recipient of the 2017 Engelberger Robotics Award from the Robotics Industries Association. She earned her PhD in Computer Science from Cornell University. 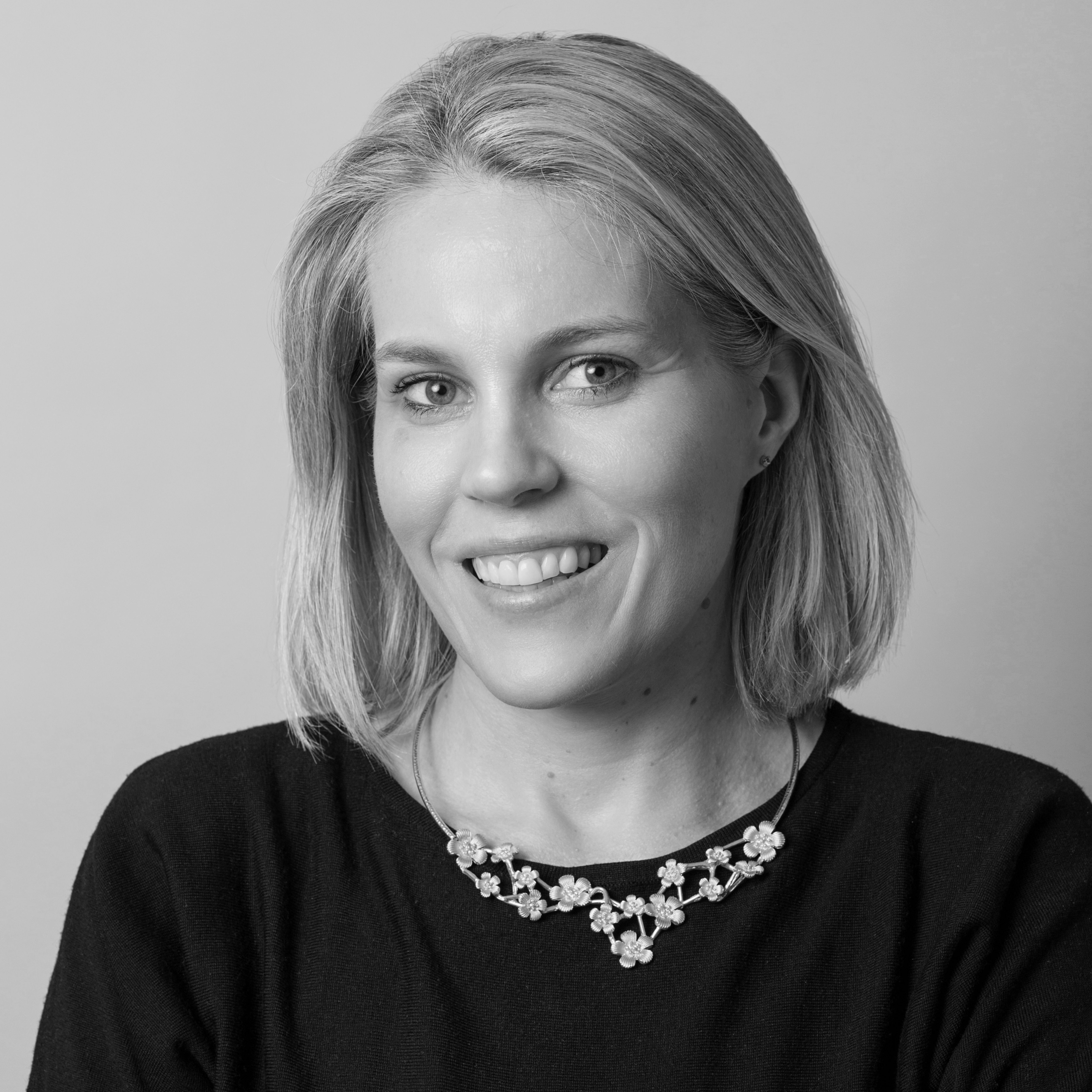 Elizabeth Bramson-Boudreau is the CEO and publisher of MIT Technology Review, an MIT-owned independent media company that works to explain the impact of new technologies on business and society through analysis, features, interviews, and events. Her charge is leading the growth, expansion, and modernization of MIT Technology Review's media platforms and products, including US and international websites, newsletters, events, and an award-winning print magazine. With a 20-year background in building and running teams at world-leading media companies, Elizabeth maintains a keen focus on new ways to commercialize media content to appeal to discerning, demanding consumers as well as B2B audiences. Prior to joining MIT Technology Review, Elizabeth was the global managing director of the Economist Corporate Network (whose parent company publishes The Economist magazine); she led editorial content creation, sales, marketing, and event operations. Elizabeth holds an executive MBA from the London Business School, an MSc from the London School of Economics, and a bachelor’s degree from Swarthmore College.