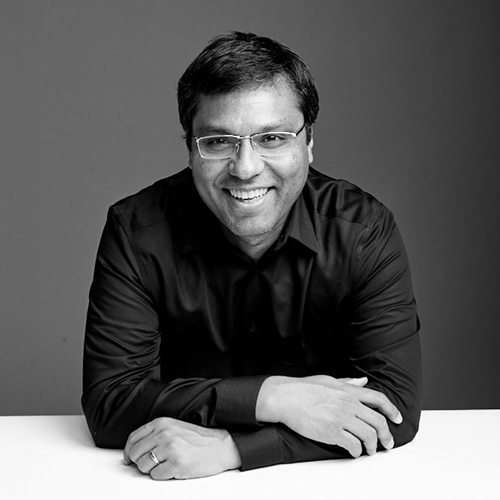 Rohit Prasad is vice president and head scientist at Amazon Alexa, the voice service that powers Amazon’s family of Echo products, Amazon Fire TV, and third-party offerings. Before joining Amazon, Prasad was deputy manager and senior director of the Speech, Language, and Multimedia Business Unit at Raytheon BBN Technologies. In that role, he directed US-government-sponsored research and development initiatives in speech-to-speech translation, psychological health analytics, document image translation, and STEM learning. Prasad is a named author on more than 100 scientific articles and holds several patents. He earned his master’s degree in electrical engineering at the Illinois Institute of Technology, Chicago, and a bachelor’s degree in electronics and communications engineering from Birla Institute of Technology, India. 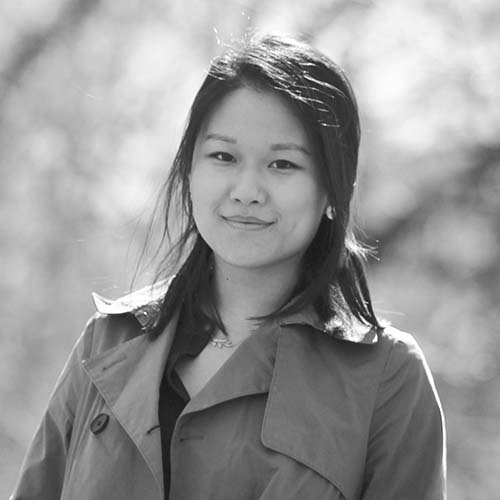 Karen Hao is an AI reporter at MIT Technology Review, covering the technology’s social impact and the ethical questions it raises. Before joining TR, she was a tech reporter and data scientist at Quartz. In a past life, she was also an application engineer at the first startup to spin out of Alphabet’s X.