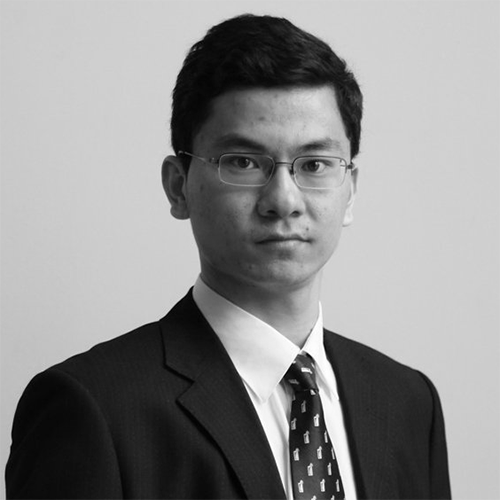 Rui Li is a cofounder and CEO of Robby Technologies. He received his PhD from MIT in 2015 at the Computer Science and Artificial Intelligence Laboratory (CSAIL) in the areas of computer vision, machine learning and robotics. In 2011, Rui founded the MIT-China Innovation and Entrepreneurship Forum (MIT-CHIEF), one of the earliest and largest such forums in US universities, and served as a co-president for the first two years. He was also a co-president of the MIT Chinese Students and Scholars Association (CSSA), and elected as one of the 15 Chinese Youth Leaders in the first Harvard China Summit in 2016.