James Temple discusses the pursuit of sustainable energy sources for a growing global population with Daniel Schrag and Jonas Nahm. 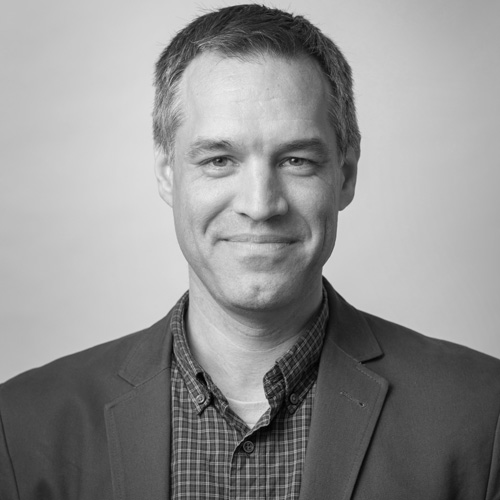 James Temple is the senior editor for energy at MIT Technology Review. James is focused on clean energy and the use of technology to combat climate change. Previously, James was a senior director at the Verge, deputy managing editor at Recode, and columnist at the San Francisco Chronicle. 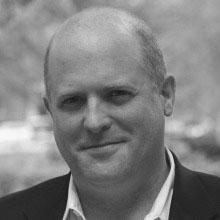 Daniel Schrag is the Sturgis Hooper Professor of Geology and professor of environmental science and engineering at Harvard University. He is also director of the Harvard University Center for the Environment and co-director of the Program on Science, Technology, and Public Policy at the Harvard Kennedy School. Dan’s interests include climate change, energy technology, and energy policy, including how climate change influenced the evolution of life in the past and what steps might be taken to prepare for its impacts in the future. He helped develop the hypothesis that Earth experienced a series of extreme glaciations, called “Snowball Earths,” that may have stimulated a rise in atmospheric oxygen and the proliferation of multicellular animals. He has worked on a range of issues in energy technology and policy, including advanced technologies for low-carbon transportation fuel, carbon capture and storage, and risks and opportunities of shale gas. He was named a MacArthur Fellow in 2000. From 2009 to 2017, he served on President Obama’s Council of Advisors on Science and Technology (PCAST), contributing to reports on energy technology, national energy policy, agricultural preparedness, climate change, STEM education, and more. 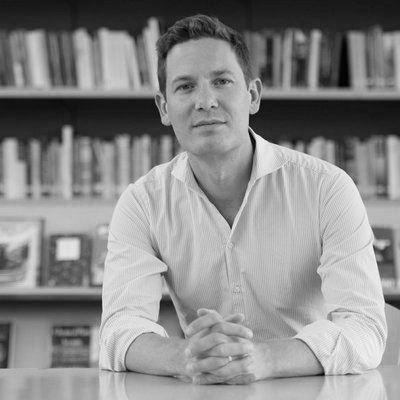 Jonas Nahm is assistant professor of energy, resources, and environment at Johns Hopkins University’s School of Advanced International Studies, where his research focuses on the political economy of clean-energy transitions in China, Germany, and the United States. Jonas is particularly interested in the relationship between firms and governments in industrial development and technological innovation, asking when and how governments can reap economic—and not just environmental—benefits from supporting green industrial growth. A recent extension of this work examines strategic sources of state power in overcoming opposition from industrial lobbies in greening the global auto industry.