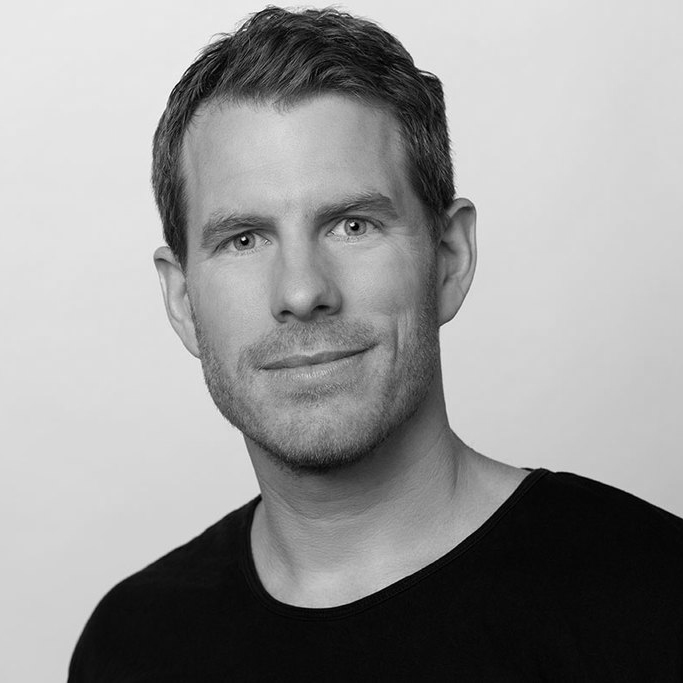 Sean Gourley is founder and CEO of Primer, a machine intelligence company. Previously, he was CTO of Quid, an augmented-intelligence company he cofounded in 2009, and before that he worked on self-repairing nano-circuits at NASA Ames. He holds a PhD in physics from Oxford, where his research as a Rhodes Scholar focused on complex systems and the mathematical patterns underlying modern war. This research was published on the cover of Nature. He has served as a political advisor, briefed USCENTCOM at the Pentagon, and addressed the United Nations in Vienna. He is a two-time New Zealand track and field champion.

Gourley sits on the Knight Commission, serves on the board of directors at Anadarko, and is a TED fellow.