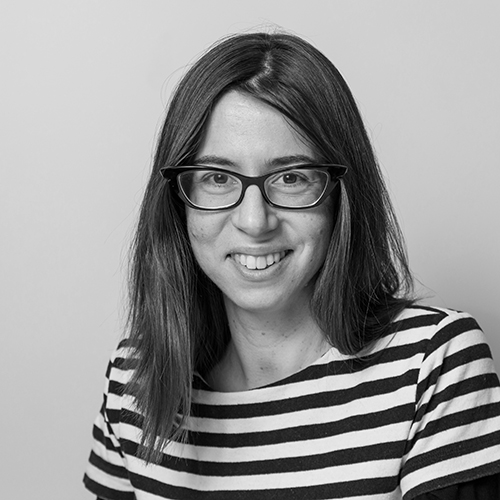 Sharon Goldberg is the CEO and cofounder of Commonwealth Crypto, a Boston blockchain startup that is making cryptocurrency trading faster and more secure. She is also an associate professor in the computer science department at Boston University. At BU, her research focuses on blockchain and on securing the protocols that provide many of the global Internet's core functions. She received her PhD from Princeton University in 2009 and her BA from the University of Toronto in 2003. She has worked as a researcher at IBM, Cisco, and Microsoft, as an engineer at Bell Canada and Hydro One Networks, and on working groups of the Federal Communications Commission and the Internet Engineering Task Force. She is the recipient of two IETF/IRTF Applied Networking Research Prizes, an NSF CAREER Award, an N2 Women Rising Star in Networking and Communications Award, and a Sloan Research Fellowship.