AI in the Enterprise: Roundtable

A lab-to-market examination of intelligent solutions, from lab research to deployment, in enterprises around the world. 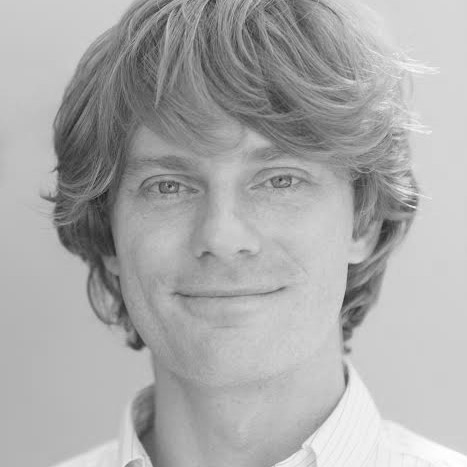 Richard Socher is chief scientist at Salesforce. He leads the company’s research efforts and works on bringing state-of-the-art artificial-intelligence solutions to Salesforce. Previously, Socher was the CEO and founder of MetaMind, a startup acquired by Salesforce in April 2016. MetaMind’s deep-learning AI platform analyzes, labels, and makes predictions on image and text data so businesses can make smarter, faster, and more accurate decisions. Socher was awarded the Distinguished Application Paper Award at the International Conference on Machine Learning (ICML) in 2011, the 2011 Yahoo Key Scientific Challenges Award, a Microsoft Research PhD Fellowship in 2012, a 2013 "Magic Grant" from the Brown Institute for Media Innovation, and the 2014 GigaOM Structure Award. He obtained his PhD from Stanford, working on deep learning with Chris Manning and Andrew Ng, and won the best Stanford CS PhD thesis award. 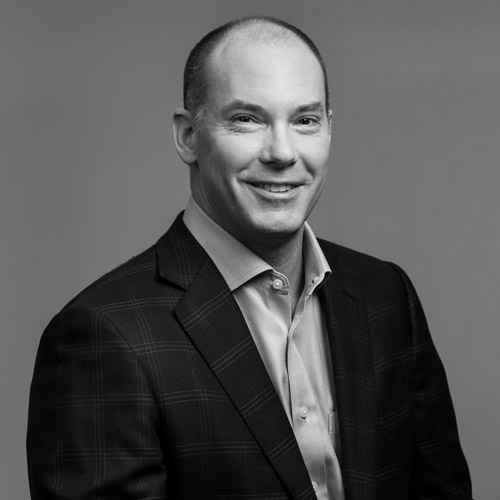 John Ball has deep expertise in analytics and CRM applications and a proven track record of success in driving rapid growth at highly innovative companies. As general manager of Salesforce Einstein, John oversees the innovation and product direction of delivering AI to the Customer Success Platform. Prior to his current role, John was the CEO of KXEN for four years; he was instrumental in leading its transition from a tools company to a predictive applications company. Before joining KXEN, John served in several executive roles at Salesforce, including vice president and general manager for analytics and reporting products and vice president and general manager for Service Cloud. Before Salesforce, John was also the founder and CEO of Netonomy, the leading provider of customer self-service solutions for the telecommunications industry, and also held a number of executive roles at Business Objects, including general manager for Web products. He has master's degrees in electrical engineering from Georgia Tech and Ecole Supérieure de l'Electricité.