A devastating personal diagnosis led her to become a scientist on the trail of a cure. 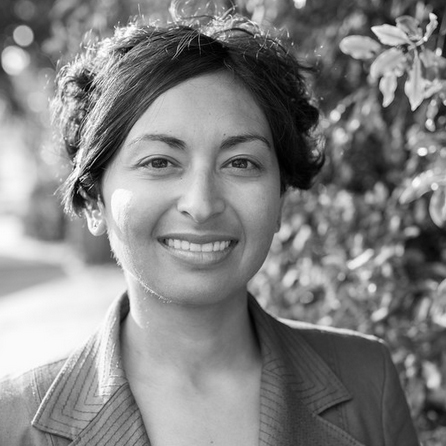 In 2010, Sonia Vallabh watched her 52-year-old mother die of a rapid, mysterious, undiagnosed neurodegenerative disease. One year later, Sonia learned that her mother had died of genetic prion disease and that she herself had inherited the causal mutation, meaning she would very likely suffer the same fate in 20 years’ time. There was no prevention, treatment, or cure available. Despite having no prior training in biology, Sonia and her husband Eric Minikel set out to retrain themselves as scientists and devote their lives to searching for a treatment or cure for her disease. They enrolled in night classes, traded their jobs in consulting for positions in research labs, and eventually began their PhDs in biology at Harvard Medical School. They are now based in Stuart Schreiber’s laboratory at the Broad Institute of MIT and Harvard, where they have launched a new therapeutic initiative to discover drugs for her disease.