Beyond the Code: Next-Generation Human-Machine Interfaces 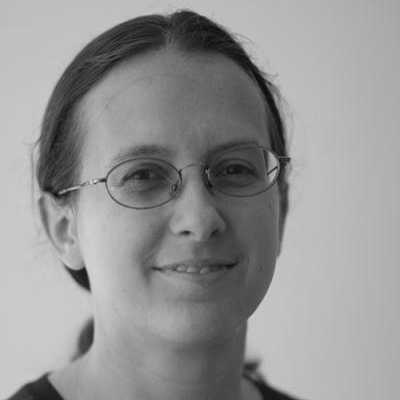 Stefanie Tellex is the Joukowsky Family Assistant Professor of Computer Science and Assistant Professor of Engineering at Brown University. Her group, the Humans to Robots Lab, creates robots that seamlessly collaborate with people to meet their needs using language, gesture, and probabilistic inference, aiming to empower every person with a collaborative robot. She completed her PhD in 2010 at the MIT Media Lab, where she developed models for the meanings of spatial prepositions and motion verbs. Her postdoctoral work at MIT CSAIL focused on creating robots that understand natural language. She has published at SIGIR, HRI, RSS, AAAI, IROS, ICAPs and ICMI, winning Best Student Paper at SIGIR and ICMI, Best Paper at RSS, and an award from the CCC Blue Sky Ideas Initiative. Named one of IEEE Spectrum’s “AI’s 10 to Watch” in 2013, she has also received the Richard B. Salomon Faculty Research Award at Brown University, a DARPA Young Faculty Award in 2015, a NASA Early Career Award in 2016, a 2016 Sloan Research Fellowship, and an NSF Career Award in 2017. Her work has been featured on National Public Radio and the BBC, as well as in MIT Technology Review, Wired, Wired UK, and the New Yorker. She was named one of Wired UK’s Women Who Changed Science In 2015 and featured in MIT Technology Review’s 10 Breakthrough Technologies in 2016.