Insights into investing in big ideas from a thought leader in the VC industry and board member of companies including Tesla and SpaceX. 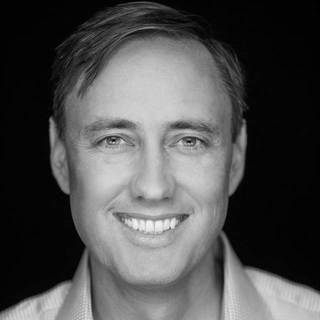 Steve Jurvetson is a partner at the DFJ venture capital firm. His current board responsibilities include SpaceX, Synthetic Genomics, and Tesla Motors. He was the founding venture-capital investor in Hotmail, Interwoven, Kana, and NeoPhotonics. He also led DFJ’s investments in other companies that were acquired for $12 billion in aggregate. Previously, he was a research and development engineer at Hewlett-Packard, where seven of his communications chip designs were fabricated. He has also worked at Apple and NeXT Software. At Stanford University, he received a bachelor of science in engineering in less than three years, graduating first in his class as the Henry Ford Scholar. He also received a master's degree in electrical engineering from Stanford, and an MBA from the Stanford Business School, where he was an Arjay Miller Scholar. He also serves on the advisory boards of SRI International, the Western Association of Venture Capitalists, the Stanford Technology Ventures Program, and SEV.