Using a novel new approach, it is now possible to control computer input with neural interfaces – no brain implants required. Watch Antonio Regalado, MIT Technology Review Senior Editor for Biomedicine, and Thomas Reardon, Director of Research Science at Facebook Reality Labs, talk about the practical impact of controlling devices with the nervous system and the impacts this technology will have on the design of future human-computer interaction. 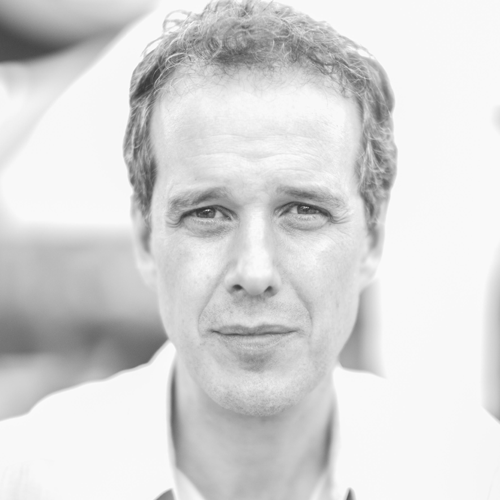 Thomas Reardon is a neuroscientist, software developer, and CEO of CTRL-labs (launched with two fellow scientists from Columbia University), which was recently acquired by Facebook Reality Labs. CTRL-labs builds radically pragmatic, non-invasive neural interface technology with single-neuron resolution. Prior to his PhD research, Reardon had a storied career in software development. He spent a decade at Microsoft in the Windows group and is best known for launching the Internet Explorer project. As a founding member of the W3C, Reardon contributed widely to the early architecture, protocols, and standards of the web. After a decade at Microsoft, he cofounded and served as CEO at Avogadro. Following the $100 million purchase of Avogadro, he served as CTO at acquirer Openwave.