How can autonomous robots help in cases where there is an emerging manual labor shortage? 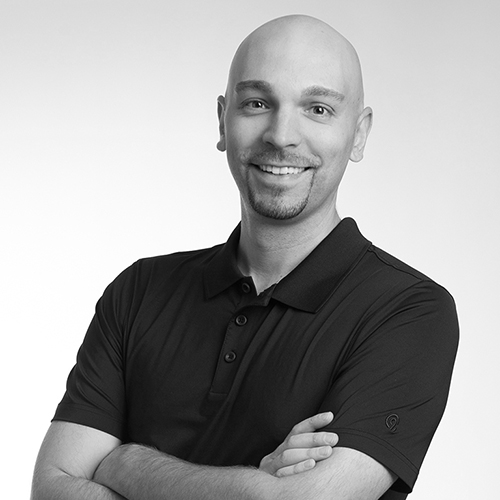 Tom is the founder and CEO of IAM Robotics. He has over 15 years of experience in autonomous robotics. Previously, Tom worked with Carnegie Mellon University, Harris Corporation, the Air Force Research Laboratory, Boeing, and other organizations. During his career, Tom developed autonomous systems for air, land, and sea. He built robots to compete in major competitions including the Intelligent Ground Vehicle Competition and the DARPA Grand Challenge. Several of Tom's robots have won in the areas of navigation, autonomy, and design. Tom also cofounded OpenJAUS, a technology company that develops software for the joint architecture for unmanned systems. OpenJAUS is the market leader in providing JAUS solutions to the defense industry. Tom holds a PhD in robotics from the University of Florida and a BS in aerospace engineering from Embry Riddle Aeronautical University, with minors in computer science and mathematics.