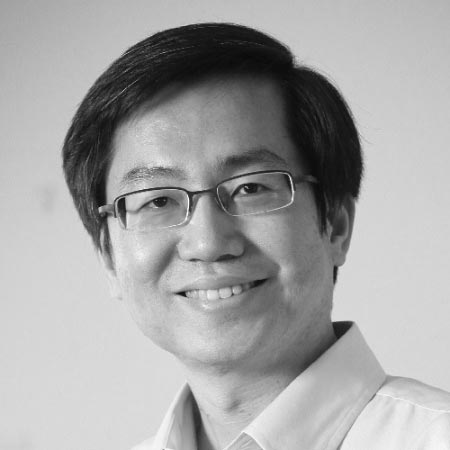 Wei-Ying Ma is a vice president of Bytedance, where he manages its artificial intelligence laboratory. He is leading his researchers to conduct fundamental research and develop new technologies in areas including machine learning, computer vision, natural-language processing, speech and audio processing, knowledge and data mining, and distributed system and network design. Previously, he was an assistant managing director at Microsoft Research Asia, where he oversaw several research groups and developed many key technologies that have been successfully transferred to Microsoft's Bing search engine, Azure, and other services. He is a fellow of the IEEE and a distinguished scientist of the ACM.