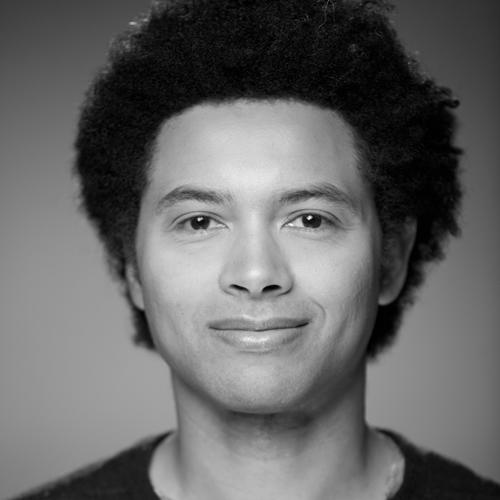 Yael Maguire is an engineering director for the Facebook Connectivity Lab. He is cofounder of Plum Labs, an early-stage mobile innovation lab, and cofounder and former CTO of ThingMagic, a market leader in bringing long-range RFID readers to the global market. In his work at ThingMagic, acquired by Trimble Navigation, he co-developed a new technology to let computers and machines “see” the world in a completely new way, which now find uses in Ford trucks and Lexmark printers. Maguire completed his PhD at the MIT Media Laboratory in the area of near-field electromagnetic measurement, inventing a new type of NMR geometry for molecular detection using NMR. He also holds a master’s in media arts and sciences from MIT for his work towards scaling NMR quantum computing to table-top systems, and an undergraduate degree from Queen’s University, Canada, in engineering physics. While still a graduate student, he cofounded Design that Matters (DtM), a course at MIT that was designed to bring together engineering students to work on technical challenges posed by NGOs and governments in order to improve the quality of life for people in underserved communities. The DtM course has been adopted by other educational institutions around the world, and its spirit flourishes in a NPO of the same name. Maguire’s contributions have been featured in numerous publications, including the New York Times, Wired, Science, and Nature. He has been recognized as a Young Global Leader by the World Economic Forum 2009-2013, a MassHighTech All-Star in 2007, and one of MIT Technology Review’s “Innovators Under 35” in 2005.