Yann LeCun, Director of AI Research, Facebook on his decades long mission to teach machines to understand us. 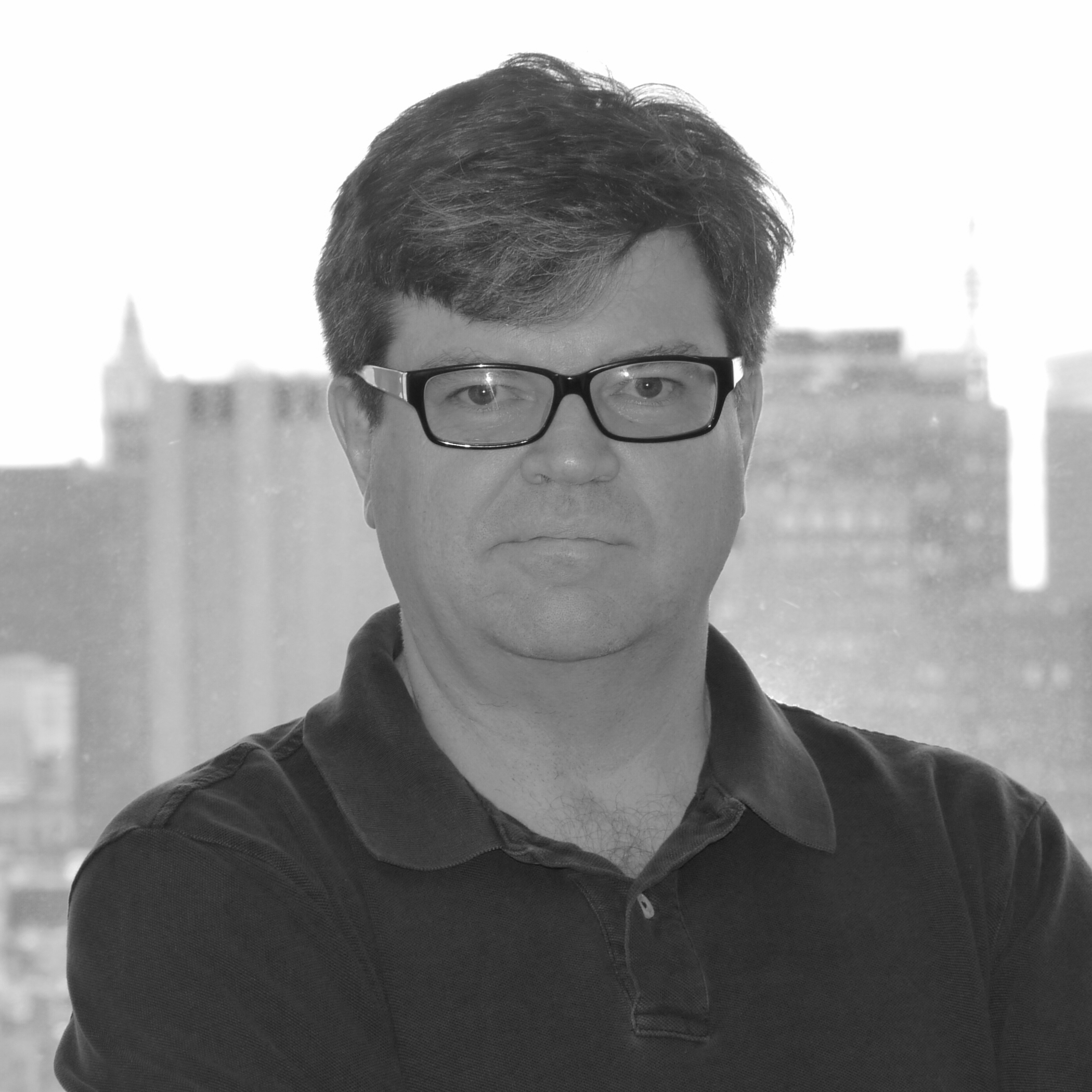 Yann LeCun is the director of AI research at Facebook. He is also Silver Professor at New York University (part-time), and is affiliated with the NYU Center for Data Science and the Courant Institute of Mathematical Science. He received the EE Diploma from Ecole Supérieure d'Ingénieurs en Electrotechnique et Electronique (ESIEE Paris), and a PhD in computer science from Université Pierre et Marie Curie, also in Paris. After a postdoc at the University of Toronto, Yann joined AT&T Bell Laboratories and became head of the Image Processing Research Department at AT&T Labs-Research. Yann was the founding director of the NYU Center for Data Science. He is the co-director of the Neural Computation and Adaptive Perception Program of CIFAR, and co-lead of the Moore-Sloan Data Science Environments for NYU. He received the 2014 IEEE Neural Network Pioneer Award.